‘Traumatic Brain Injury’ (TBI) refers to brain injury caused by external force.  TBIs are often categorised as mild, moderate or severe; however these categories refer to how long consciousness was lost at the time of the injury, and don’t necessarily relate to the severity of the symptoms experienced afterwards.

A variety of these symptoms can be improved through Neurofeedback training:

Neurofeedback works because the brain regulates each of those issues.

How does Neurofeedback work  with TBI’s? 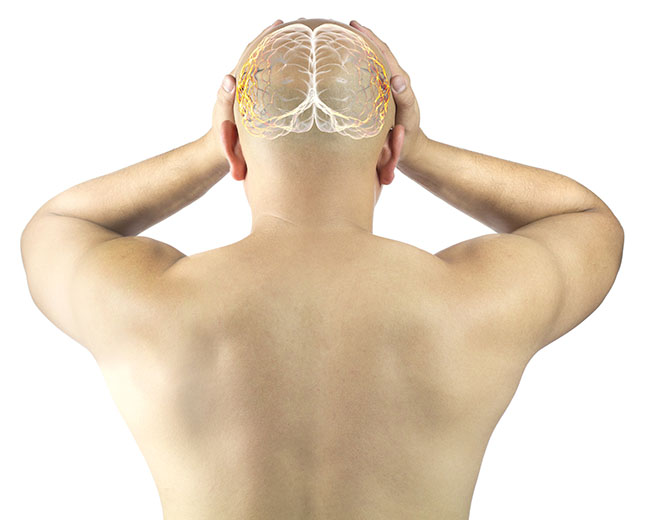 What is the evidence of Neurofeedback’s efficacy for TBI? 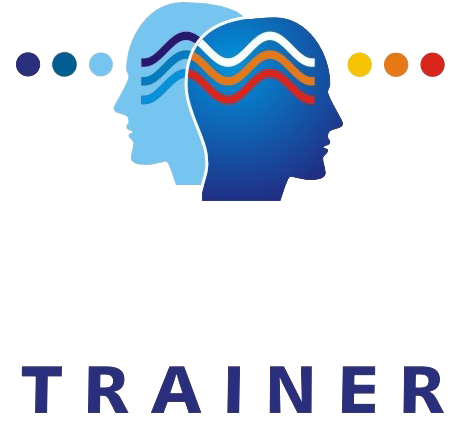